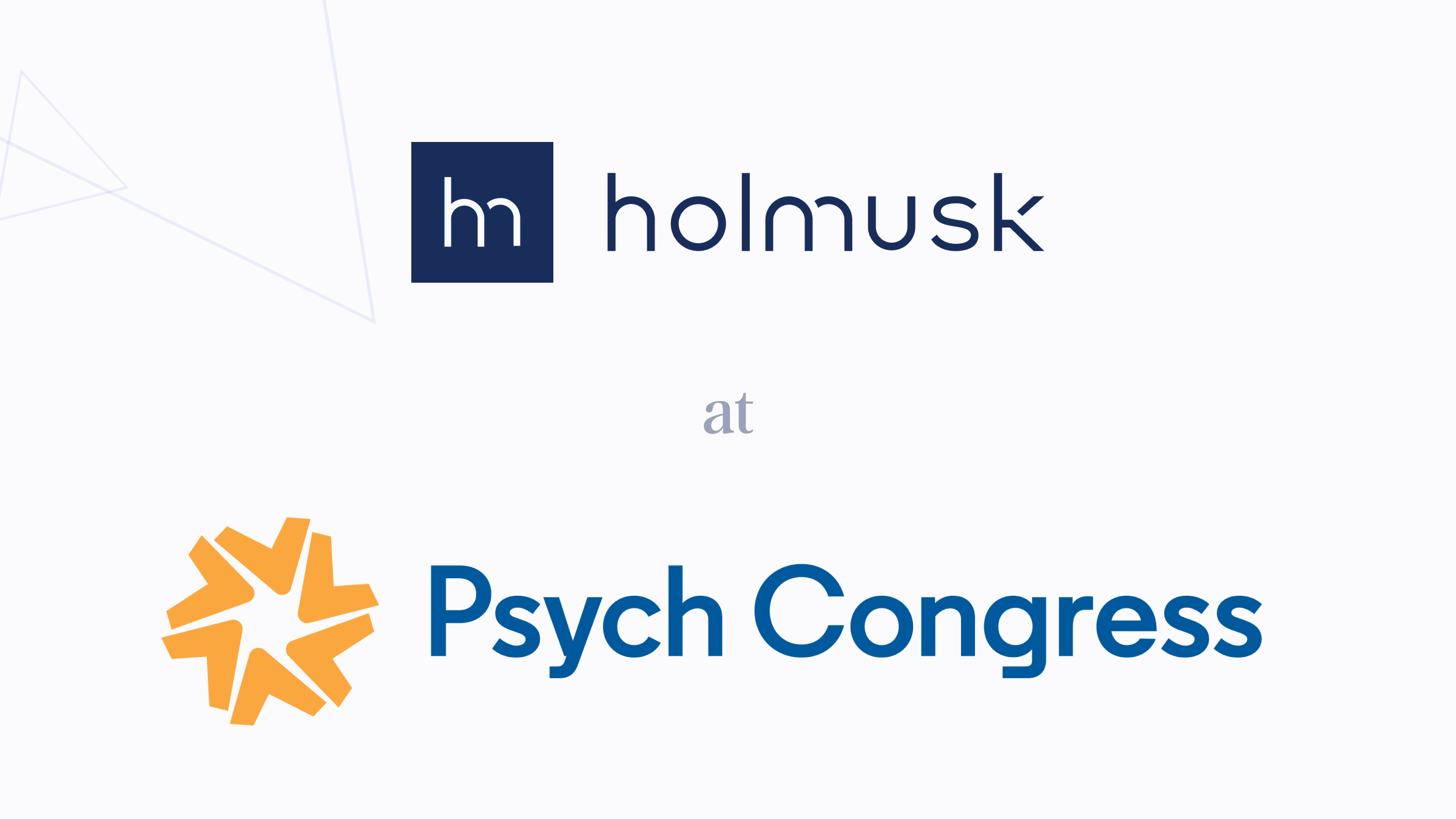 Examining the association between cognitive dysfunction and outcomes

Cognitive dysfunction is often reported through clinician notes, meaning that this valuable information is often not represented in any structured data format and is unable to be used to advance researchers’ understanding of schizophrenia. The study team applied Holmusk’s natural language processing models to extract symptoms of cognitive dysfunction and create research-ready data.

“These findings add further evidence to support the idea that cognitive dysfunction in schizophrenia may be a marker of worse illness and a risk factor for poorer real-world clinical outcomes for these patients,” said Kira Griffiths, PhD, a research scientist at Holmusk and lead author of the poster. “The development of novel treatments that could reach this group and treat cognitive impairment should be prioritized to improve outcomes.”

The analysis included NeuroBlu data from 2,287 patients with a diagnosis of personality disorder and symptom data recorded one month after diagnosis. More than 300 unique symptoms were reported, with affective instability, problems with relationships, and impulsivity as the most frequently reported.

“Although borderline personality disorder does present with great heterogeneity, we were able to group symptoms, establish a network of associations between symptom groups, and identify the most commonly reported symptoms,” said Emily Palmer, PhD, research scientist at Holmusk and lead author of the poster. “Further research could help identify patient subtypes, which would be useful in the creation of personalized treatment pathways.”