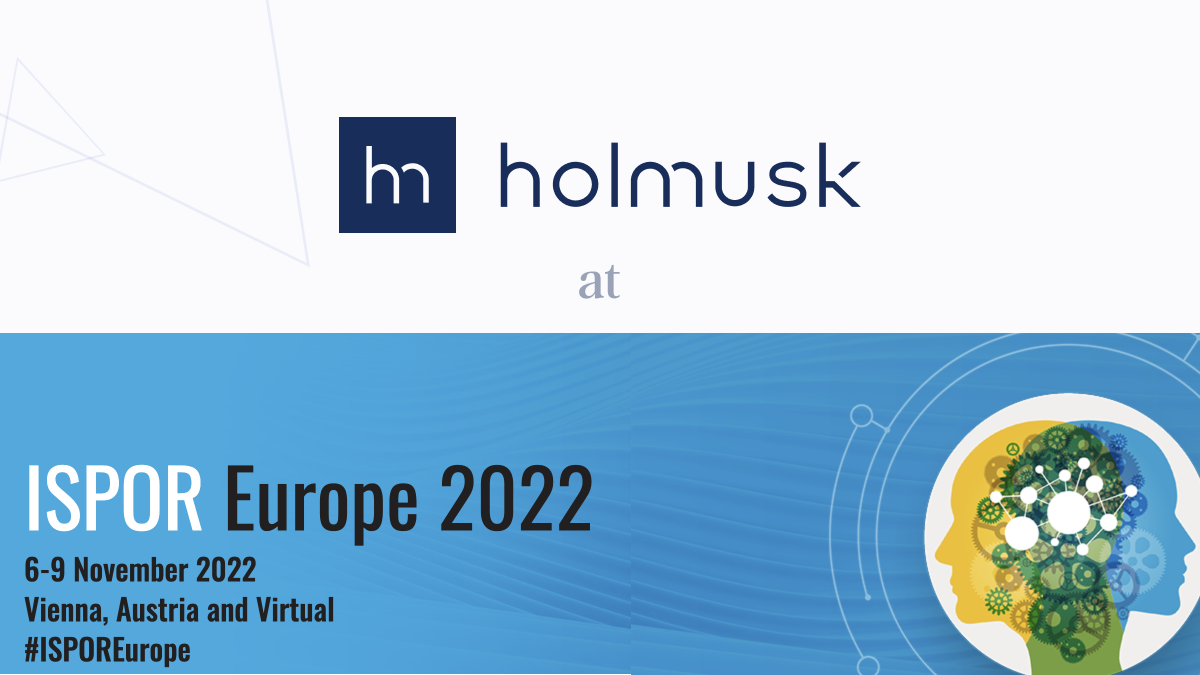 Impact of Symptoms on Hospitalization Risk

One of Holmusk's studies revealed new insights about the association between symptoms and risk of hospitalization among people with behavioral health disorders. The study, which included over 47,000 patients with behavioral health disorders from Holmusk’s industry-leading real-world NeuroBlu database, examined the associations between specific symptoms and their frequency, as well as frequency of hospitalization.

The most frequently reported symptoms for all groups, regardless of hospitalization frequency, were all related to mood: depressed mood, anxious mood, and angry mood. The study also found that patients with a larger number of symptoms were more likely to be placed in the 1-2 hospitalizations or 3 or more hospitalizations group.

“These findings suggest that a higher symptom burden is linked to an increased risk of hospitalization, regardless of diagnosis,” said Emily Palmer, PhD, a research scientist at Holmusk and lead author of this study. “Future pathways should focus on the development of treatments that target specific symptoms, which could reduce hospitalization rates and cost of care delivery.”

Holmusk researchers also collaborated on a study with a team from statistical software company Cytel. The purpose of this study was to examine specific factors to determine which may be predictors of hospitalization for patients with newly diagnosed major depressive disorder.

Researchers developed a predictor model that contained eight variables, first training the model on one set of patients and then testing it on another set. The model performed well, with all eight variables functioning as important predictors of hospitalization.

The eight-variable model included demographic variables such as age and marital status, but also included data types that are unique to NeuroBlu, such as family, financial, legal, or occupational stressors. The model also included CGI-S, a clinical measure used to determine illness severity.

“These findings provide valuable real-world evidence about which patients are at higher risk for hospitalization, which may enable providers to intervene earlier in some cases to prevent hospitalizations,” said Jason Simeone, Senior Director of Real-World Evidence at Cytel and one of the study authors.

“It was a pleasure to collaborate with Cytel on this study,” said Scott Kollins, PhD, Holmusk’s Chief Medical Officer and one of the study authors. “Pairing Cytel’s deep analytics expertise with Holmusk’s NeuroBlu Database, which contains unique clinical information such as CGI-S scores and clinical features like external stressors, made for an exciting collaboration that enabled the creation of a robust predictive model.”