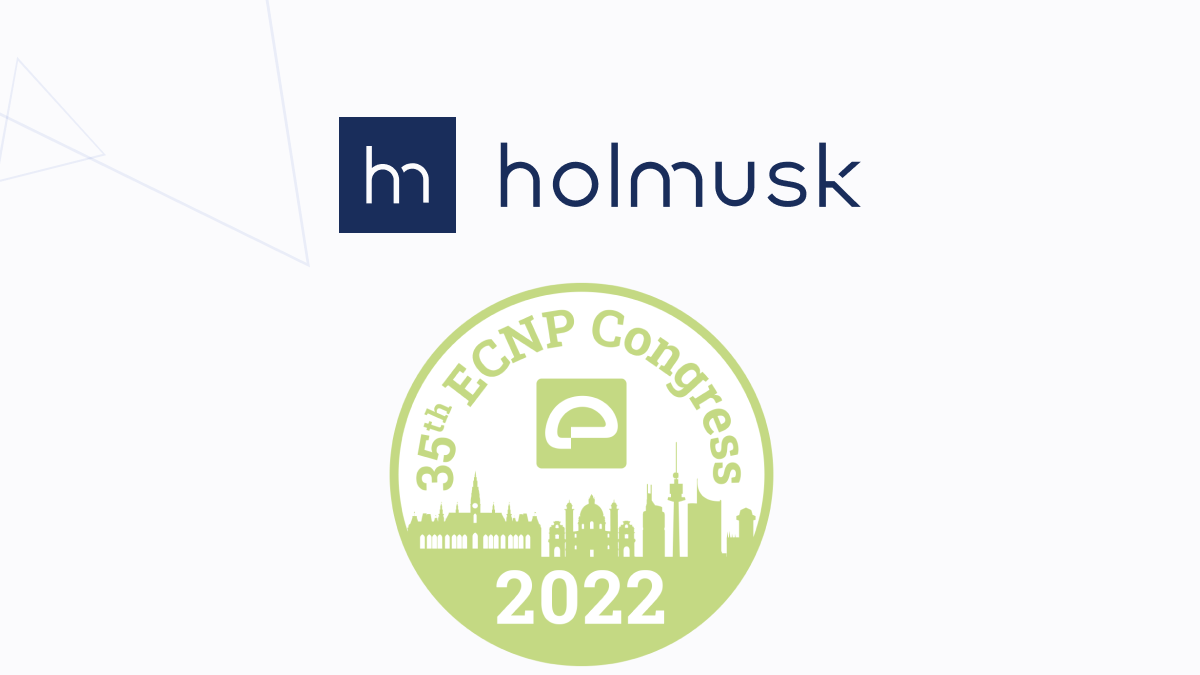 One study from Holmusk aimed to provide insight into the use of antipsychotic medications in treating schizophrenia. Although antipsychotics are the primary form of treatment for schizophrenia, there are several different kinds and response to treatment varies among individuals. Because of this variation, clinical guidelines recommend that treatment decisions be made on a patient-by-patient basis.

The study team drew from NeuroBlu to form a cohort of 3,642 participants who were prescribed an antipsychotic at the first diagnosis of schizophrenia. The analysis was able to identify trends in antipsychotic prescribing between 2011 and 2021, including:

• The most commonly prescribed antipsychotics over the 10-year study period

• Which medications were prescribed more or less frequently over time

Understanding the Relationship Between Comorbid Substance Use Disorder and Treatment Discontinuation

Overall, the group that also had a substance use disorder experienced shorter treatment duration on a unique antipsychotic (an average of 176.8 days compared with an average of 270.0 days for the group with schizophrenia only). However, when the data were examined by type of substance, researchers found that alcohol, cannabis, opioid, and nicotine use disorders were not associated with a significant change in treatment duration, whereas those who used cocaine, stimulant, multiple substances, or other substances were more likely to stop or change treatment sooner.

“These findings indicate that some comorbid substance use disorders are associated with a shorter time spent on a unique antipsychotic treatment for schizophrenia, which could be attributed to a variety of factors, including reduced treatment response, exacerbated side effects, or poor adherence to treatment,” Patel said. “While this research does not touch on the impact this shorter treatment duration has on patient outcomes, our results do suggest that patients who live with both schizophrenia and substance use disorder could benefit from specialized treatment programs that are equipped to treat both conditions.”